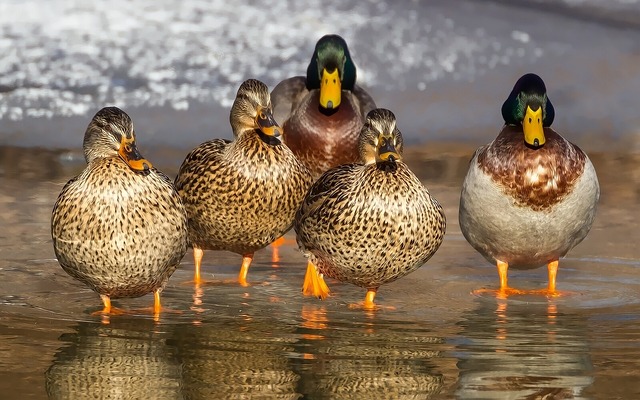 The successful labour organising at the crime-watch app is rare in the traditionally nonunion tech industry.

By Brody Ford and Josh EidelsonBloomberg

Employees of the crime-watch app Citizen voted to unionize, a rare instance of successful labor organizing at a venture-backed technology startup.

The Communications Workers of America won majority support in a National Labor Relations Board election, union spokesperson Beth Allen said. If the results are certified by the agency, the company will be legally required to negotiate with the union.

Out of about 90 eligible voters in the bargaining unit, 51 voted in favor of unionizing and 22 against, the labor board said Tuesday. The bargaining unit will cover central operations workers tasked with sending news alerts and listening to police scanners.

Citizen, which has raised $133 million from backers including Peter Thiel’s Founders Fund and Sequoia Capital, has a presence in more than 60 U.S. cities. The unionization effort is the latest advance for organized labor in a banner year for job resignations and strike authorizations across a wide swath of industries. CWA has guided many of these efforts in the traditionally nonunion tech industry, recently winning recognition at a handful of companies and initiating campaigns at Alphabet Inc. and for tech workers at New York Times Co.

Unionization efforts at Citizen began during Black Lives Matter protests in 2020, which brought an influx of users onto the platform, according to a former employee who asked not to be identified because the information is private. The movement accelerated after the company outsourced some jobs and after Chief Executive Officer Andrew Frame offered a $30,000 bounty on a man who was apparently wrongly accused of arson in Los Angeles, the former employee said. Users of the app targeted a homeless man who was later released by police for lack of evidence.

“Citizen will move forward in our mission of making our users’ world a safer place,” the company said in an emailed statement. “While we are assessing next steps on this initial tally, what we know now is that we’ve grown through this process, learning how we can better work together to deliver for our users.”