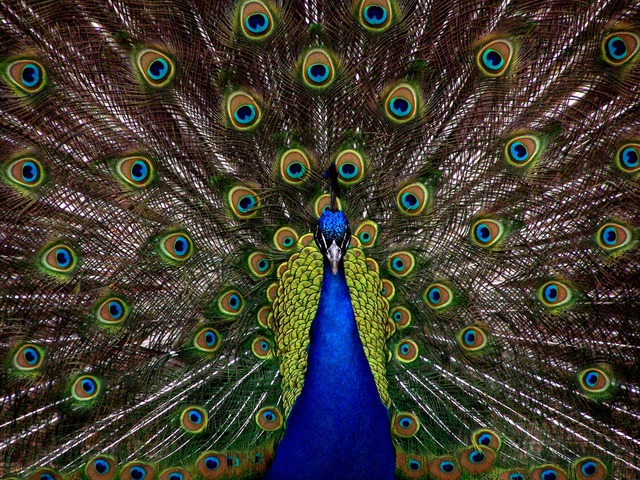 LOS ANGELES (CBSLA) – A powerful storm has hit the Southland, forcing multiple evacuation orders and warnings across the region.

The storm, expected to last throughout much of Tuesday, is predicted to bring high powered winds, heavy rain, cold weather and even snow in some areas.

Here is a list of the latest evacuation orders and warnings:

Officials opened a “care and reception” center at Lake Forest Sports Park for anyone who follows the voluntary order. Red Cross will also provide overnight shelter at the same location.

Fontana (Evacuation Order): Evacuation order issued for neighborhood of Nealys Corner, north of Lytle Creek Road to Meyers Canyon, due to likelihood for heavy mud and debris flow, due to the South Fire burn scar.

An evacuation center has been prepared at Jessie Turner Community Center at 15556 Summit Avenue in Fontana.

Santa Barbara (Evacuation Order): An evacuation order for areas west of Las Flores Canyon, east of Mariposa Reina, south of West Camino Cielo, and down to the ocean – all areas that could be impacted by the Alisal Fire burn scar.

An official statement from the city stated: “Residents are strongly encouraged to prepare for potential storm impacts, and leave the area while there is daylight and better visibility navigating narrow, winding canyon roads.”

The city has set up an evacuation center at SBCC Wake Center, 300 N. Turnpike Road in Santa Barbara, with a pet evacuation assistance available when calling the Animal Services Hotline at (805) 681-4332.

The order is to last through Tuesday, December 14.

Monrovia (Evacuation Warning): The city issued an evacuation warning for residents living in the Ridgeside Drive and Oakglade Drive areas, due to the potential aftereffects of the Bobcat Fire burn area. The entire area is also under a Flash …….